In 2017, a new Polish map and a vehicle tech tree were planned to be introduced in World of Tanks. Because of the high popularity of the game in Poland, we could not come up with something ordinary and product-centric. ​ 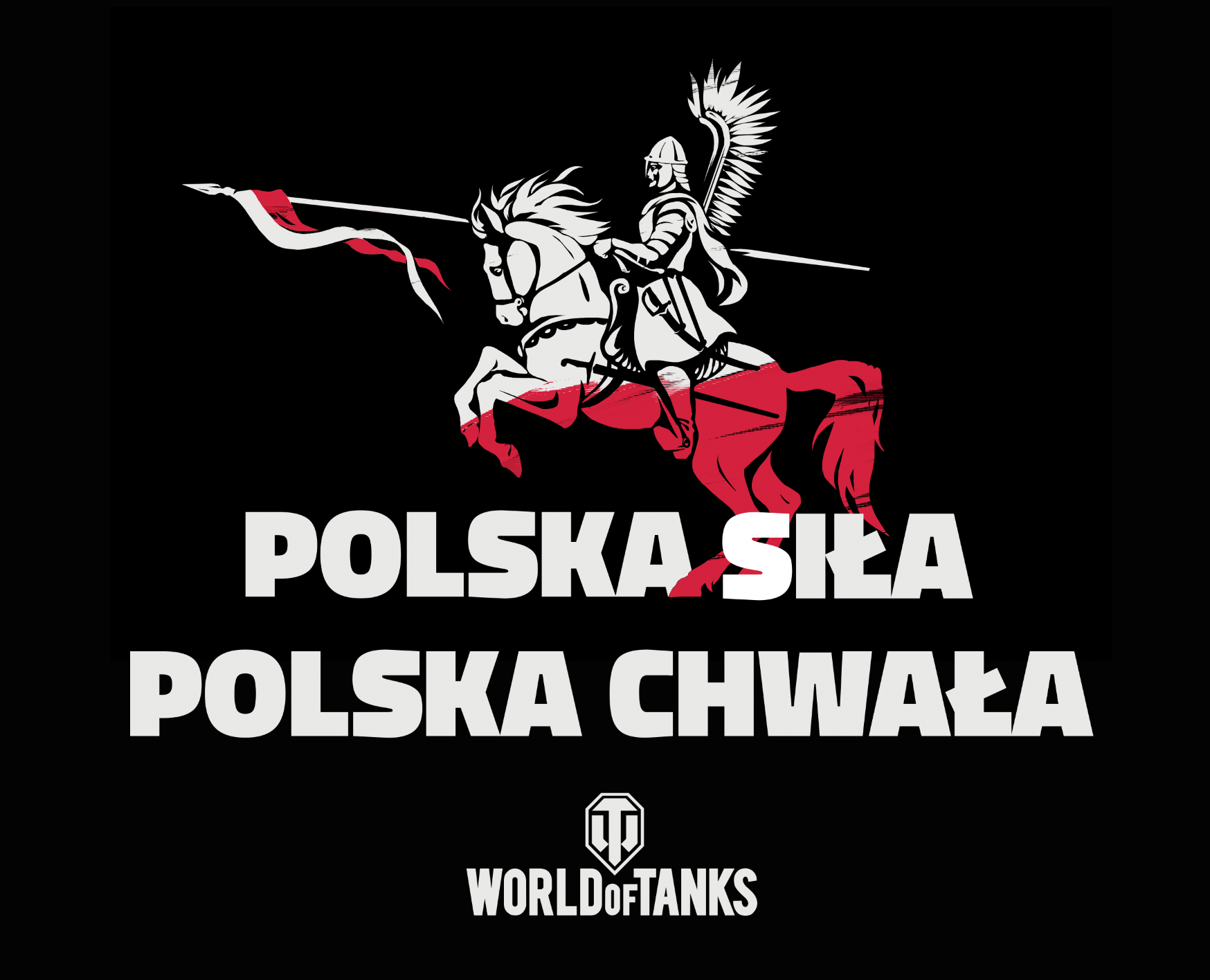 So we decided to focus on the emotional component of communicating with the audience by raising the message of national pride with the help of well-known local artists.​

Together with the Polish folk band Żywiołak and based on a famous folk song, "W Moim Ogródecku," we performed the official soundtrack of a new game map. To contemporize the project and take it beyond the game, we collaborated with popular Polish hip-hop artist O.S.T.R., with whom we wrote mighty lyrics and shot an original music video.​ 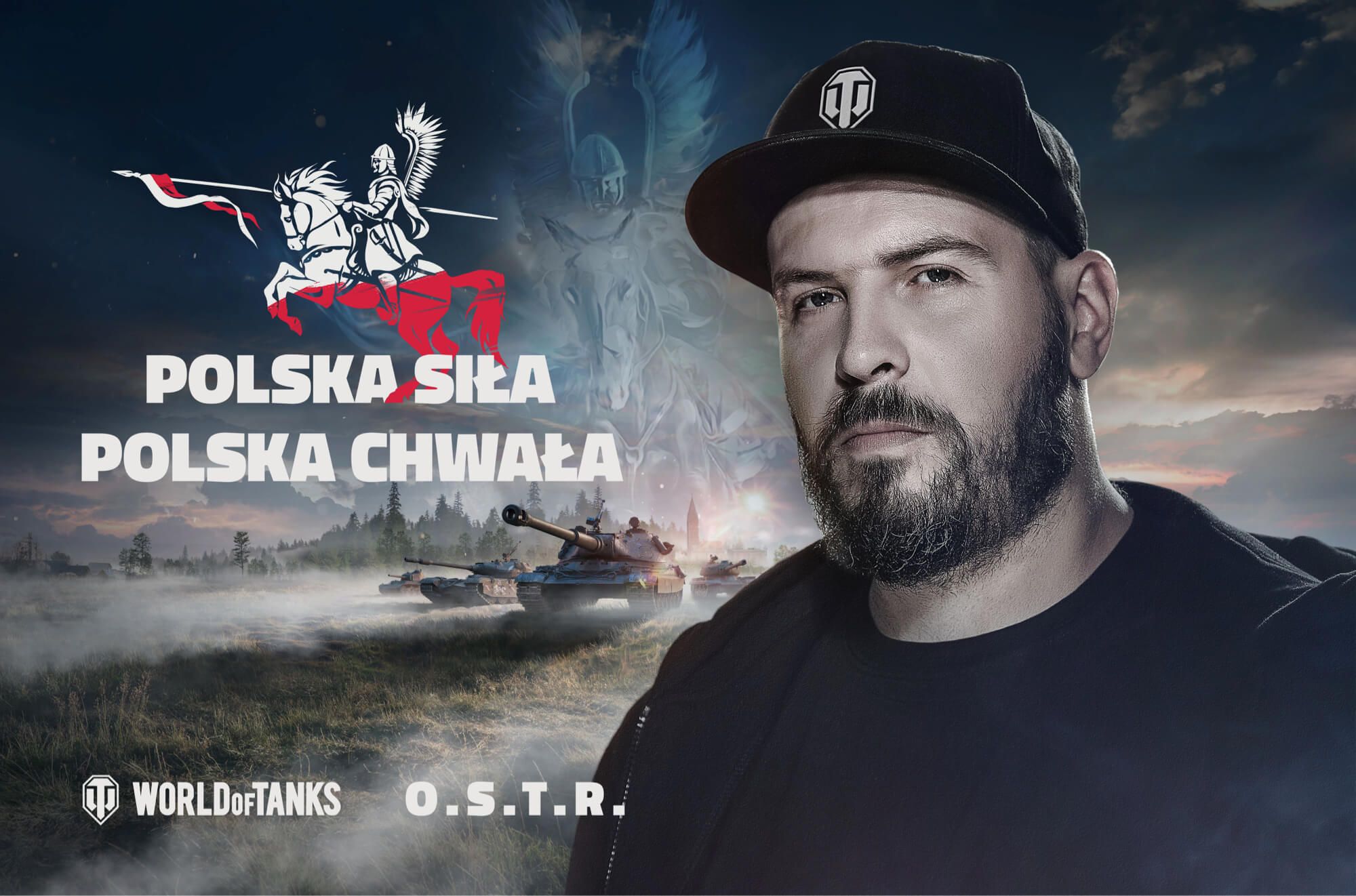 To knit all the campaign assets together, we also created a unique identity—a historically accurate winger hussar and a range of bright key visuals. ​

As a result, the music video got over 16 million views on YouTube, and the soundtrack of the Polish map has become one of the most popular among WoT fans. ​